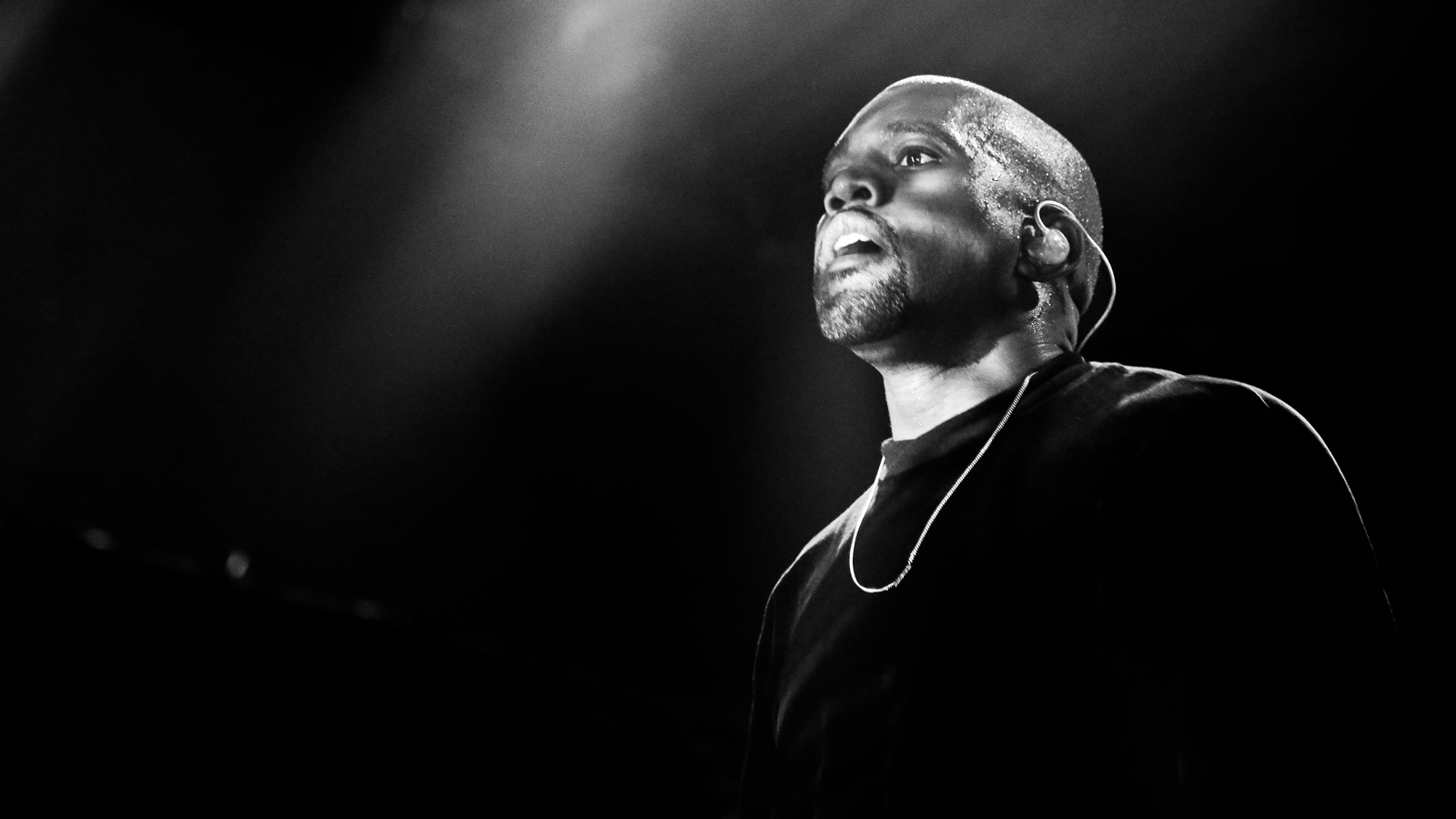 When Kanye West flew in promoting his highly anticipated album “So Help Me God”, he decided to spring a same-day surprise show on the capital. His venue of choice? KOKO. After viewing numerous venues around London, Kanye personally picked KOKO as his only venue of choice. Confirming the show with 4 hours till doors, the KOKO team sprung to action, pulling together this momentous sold out show within a matter of hours.

With #KOKOLondon trending nationwide on Twitter, and queues snaked round the block, the show sold out in minutes. Music press and fans alike raved for days about Kanye’s stellar performance, with The Independent writing the show “exemplified everything that makes the superstar rapper iconic.”